Chinese tourists have long been a major global spending force, but recent figures have revealed just how large the market really is. According to a report from Visa, China’s tourist spending is estimated to have reached $137 billion in 2015 alone; a figure that’s predicted to rise by 87 per cent in the next decade.

It’s no surprise then that domestic and international Chinese tourism has caught the eye of various global brands. Uber is one of the latest companies to try (and fail) to penetrate this huge market, facing local competitor Didi Chuxing head on to secure a piece of the growing Chinese ride-sharing market, but ultimately achieving annual losses of over $1 billion.

But despite this expansion horror story, Airbnb has elected to follow the same path as Uber, taking on competitors including Tujia and Mayi in its bid to secure a strong stake in the Chinese tourist market.

We’ve explored the company’s rebrand action plan ahead of its major launch to find out how they plan to make their mark, and if there are any lessons to be learned from the Airbnb approach to breaking the Chinese market.

Although Airbnb’s Chinese business may have several hundred thousand fewer listings than rival Tujia, it does have one thing the Chinese alternative is missing: the youngest client base of any of Airbnb’s local subsidiaries. Boasting 80 per cent of users at 35 years or under, the Californian company has an opportunity to create a truly targeted service aimed specifically at the millennial market.

What’s in a Name?

When Airbnb announced their bid to break China, one of the first aspects of their strategy to be unveiled was their name change to “Aibiying”, which translates to the warming sentiment of “welcome each other with love”.

Not only does this name reflect the positive global attitude of the millennial generation, but it’s also easier for Chinese tourists to pronounce. This could be key to the brand’s plans for a successful expansion; promising young locals shared values while demonstrating a willingness to adapt their brand to suit the cultural variations of their target market.

The brand’s emphasis on targeting the millennial generation has also prompted the development of its Trips platform. The new feature is part of a wider move beyond accommodation and into the realm of unique travel experiences. Launched in the vibrant city of Shanghai, Trips can be used to book authentic local experiences such as Chinese folk art classes, which take the user far beyond the typical ‘tour bus’ holiday.

The firm reportedly hopes to expand this feature overseas in the future. In fact, plans suggest that after successfully recruiting a strong local following across China, Airbnb will use this to encourage Chinese tourists to book with Airbnb when travelling overseas.

It’s a smart approach; encouraging domestic familiarity with the brand first, rather than expecting Chinese tourists to use an unknown foreign company with no local presence. 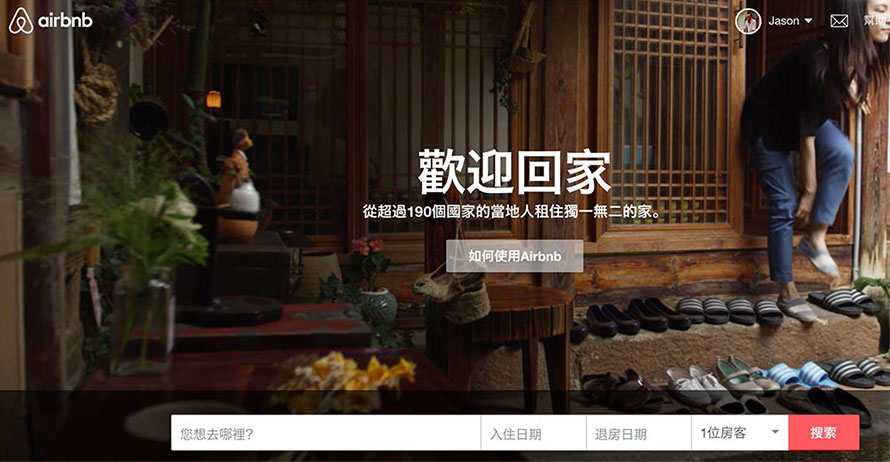 To better adapt to local culture, Airbnb has also made the decision to introduce support for customers in Simplified Chinese and Mandarin. While this may seem like a natural move, it represents a significant investment in both Chinese translation services and Chinese-based support operations, and may be unnecessary for many of the millennial users with a strong grasp of the English language.

However, it does suggest that Airbnb is investing in China for the long-term and is especially pertinent given the Chinese government’s recent announcement that it plans to have 80 per cent of its population speaking Mandarin by 2020.

This focus on the development of the country’s main dialect has been strongly targeted towards the country’s schools, which are tasked with ensuring the next generation’s fluency.

Of course, with so many future Chinese travellers expected to speak Mandarin, it’s now up to overseas companies looking to capitalise on China’s tourism industry to keep pace and translate their services into Mandarin – just as Airbnb plans to do.

To secure this long-term investment, the company has recruited a raft of heavyweight investors who are tasked with guiding Airbnb’s efforts to crack the Chinese market.

Another string to its long-term bow, the company recently secured $1 billion in funding at a valuation of $31 billion, which boosted the firm into profitability as of the final part of 2016. This profit could be due, in part, to its targeting local investors, who are more likely to secure the favour of local businesses and consumers within the tourist industry and so encourage growth in the future.

What Can We Learn? 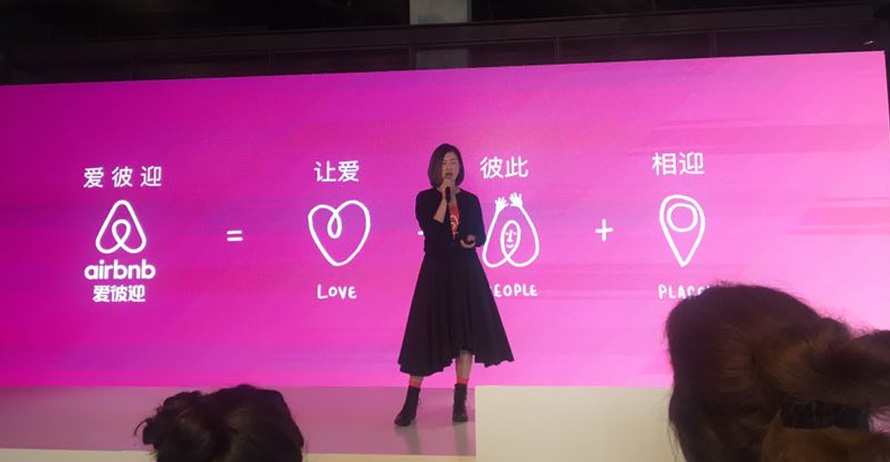 Be Willing to Change & Adapt to a New Market

Through its culturally sensitive name change, launch of new Chinese-focused features and long-term strategy, it’s clear that Airbnb has taken its time to get to know the market it’s targeting.

This approach has been praised and many expect the firm to do well, although only time will tell for sure. But for now, Airbnb’s brand-adaptation approach should be taken into consideration by any business hoping to successfully expand their operations overseas, particularly when taking into account competitors.

Although it can be tempting to assume ‘one size fits all’ when it comes to brand strategy, particularly if you’ve seen great success at home, Airbnb’s approach makes it clear that even the world’s largest companies can’t rely on reputation alone to help them secure a new market. They’ve recruited local investors and also invested in translation services and local support operations.

By considering cultural variations, particularly the change in target market and this market’s specific tourism goals, Airbnb has placed itself in good stead to become a global tourism superpower, and (if all goes to plan) one of the few international brands to crack the sought-after nut that is China. Watch this space.

Are you considering an expansion into the Chinese market? The list of marketing and business material that needs translating during the process can be overwhelming. But Bubbles can help.

Get in touch today and we’ll get one of our Chinese translation experts on the case.

Naseem is the project director at Bubbles Translation Services and has spent over 20 years in the translation service industry.

Connection and Communication amid Social Distancing
May 9, 2020

3 Things You Can Learn from Spotify’s Localisation Strategy in MENA
May 6, 2020
Trustpilot
Recent Articles
Most Read Articles
Trusted By